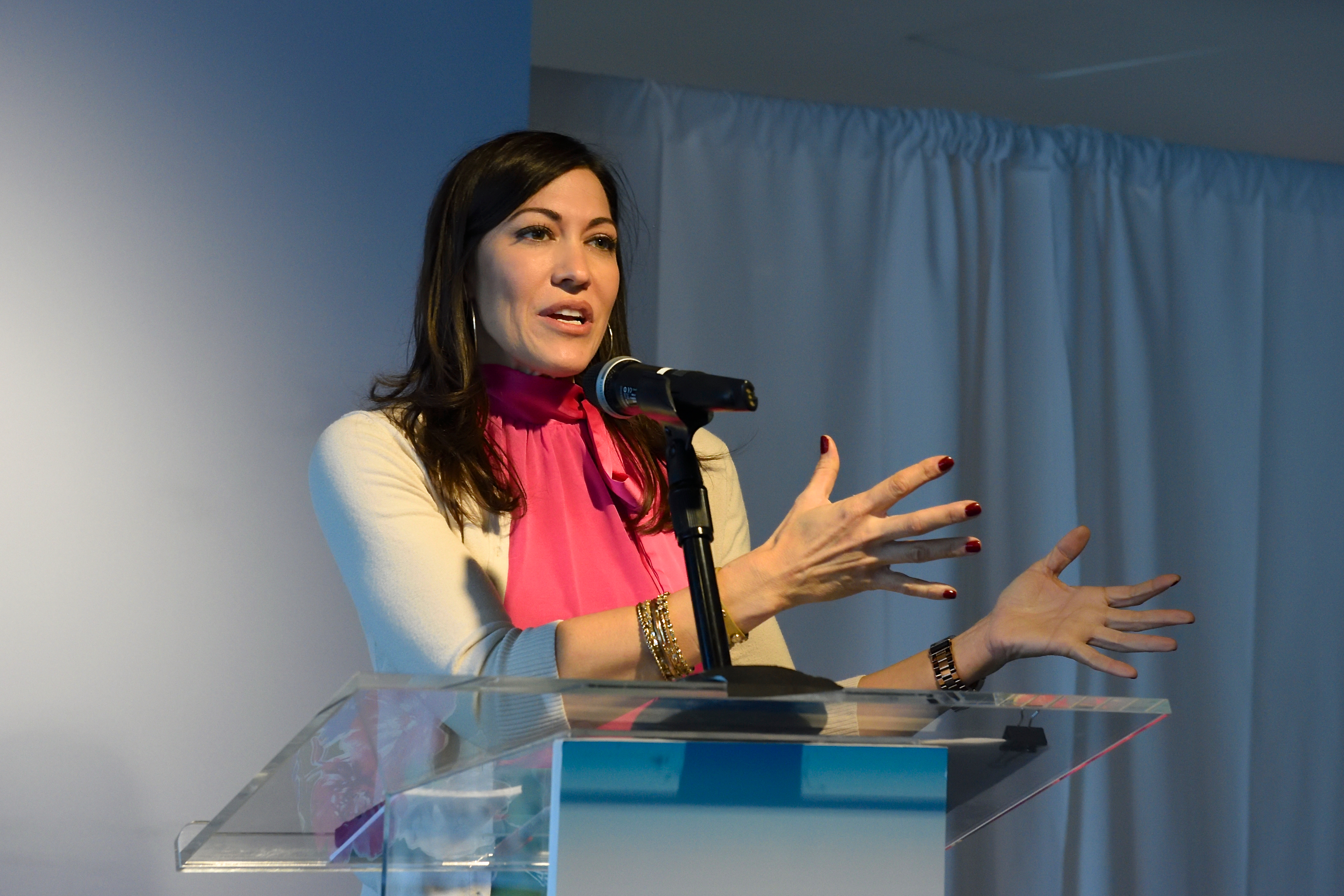 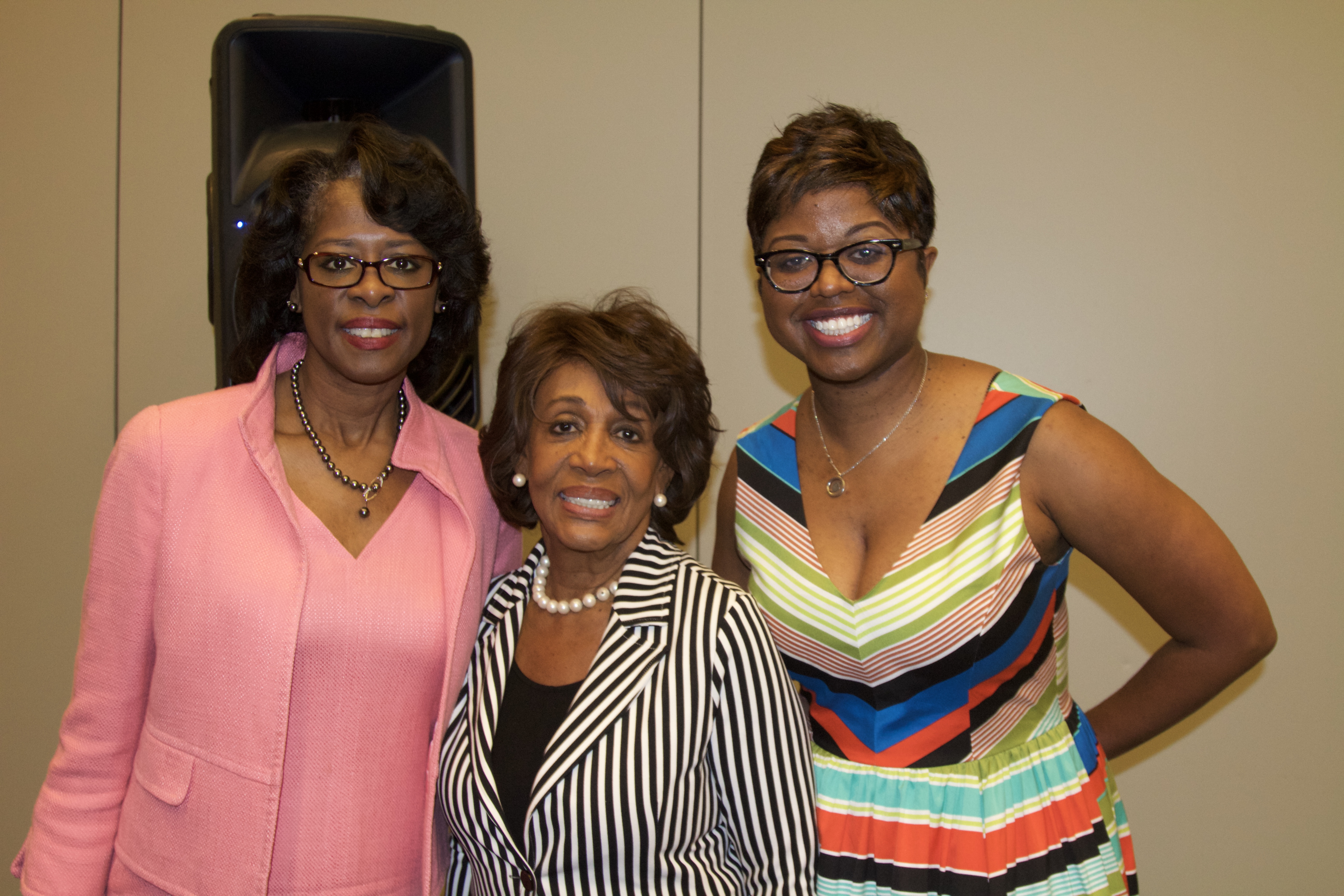 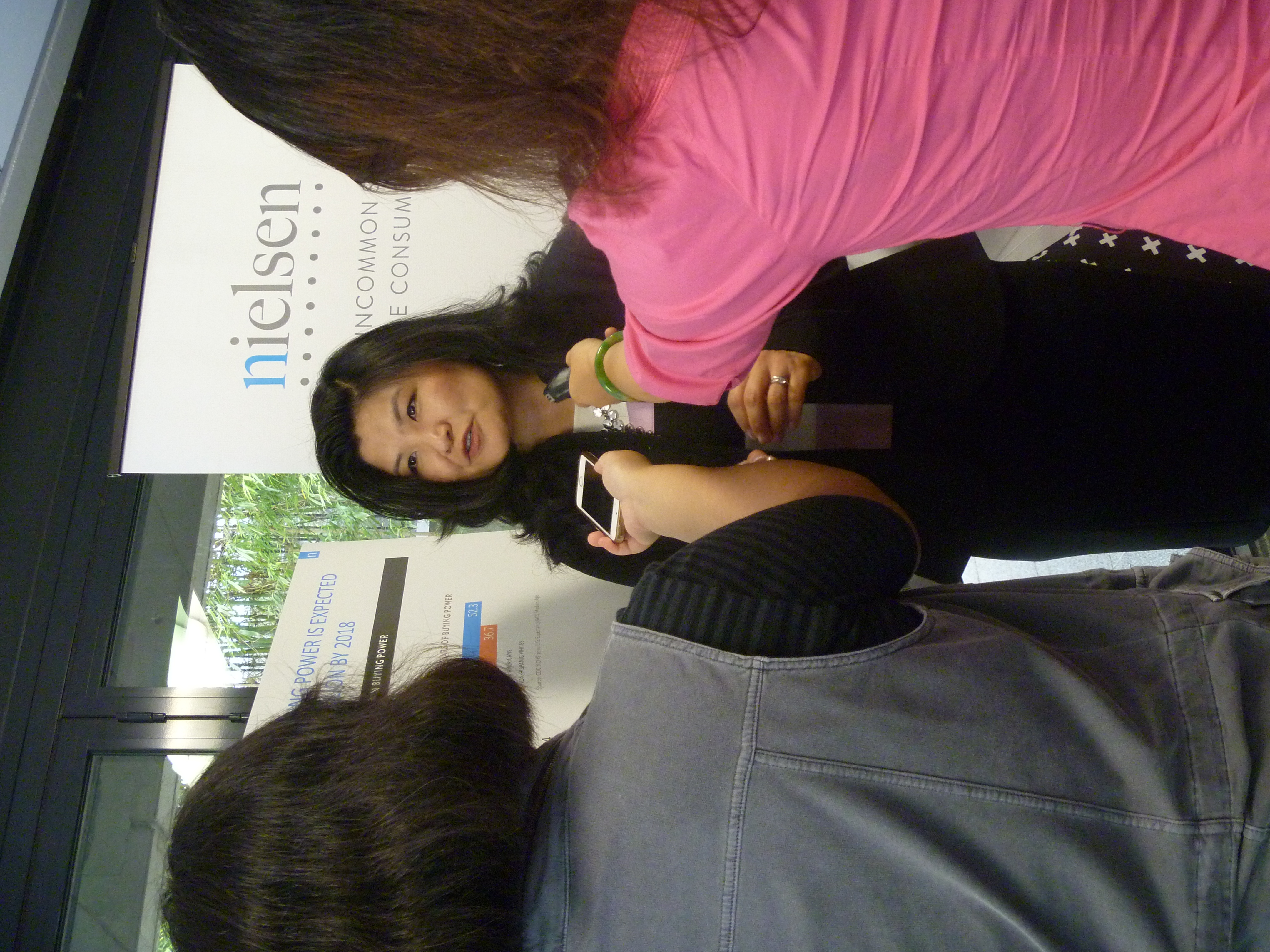 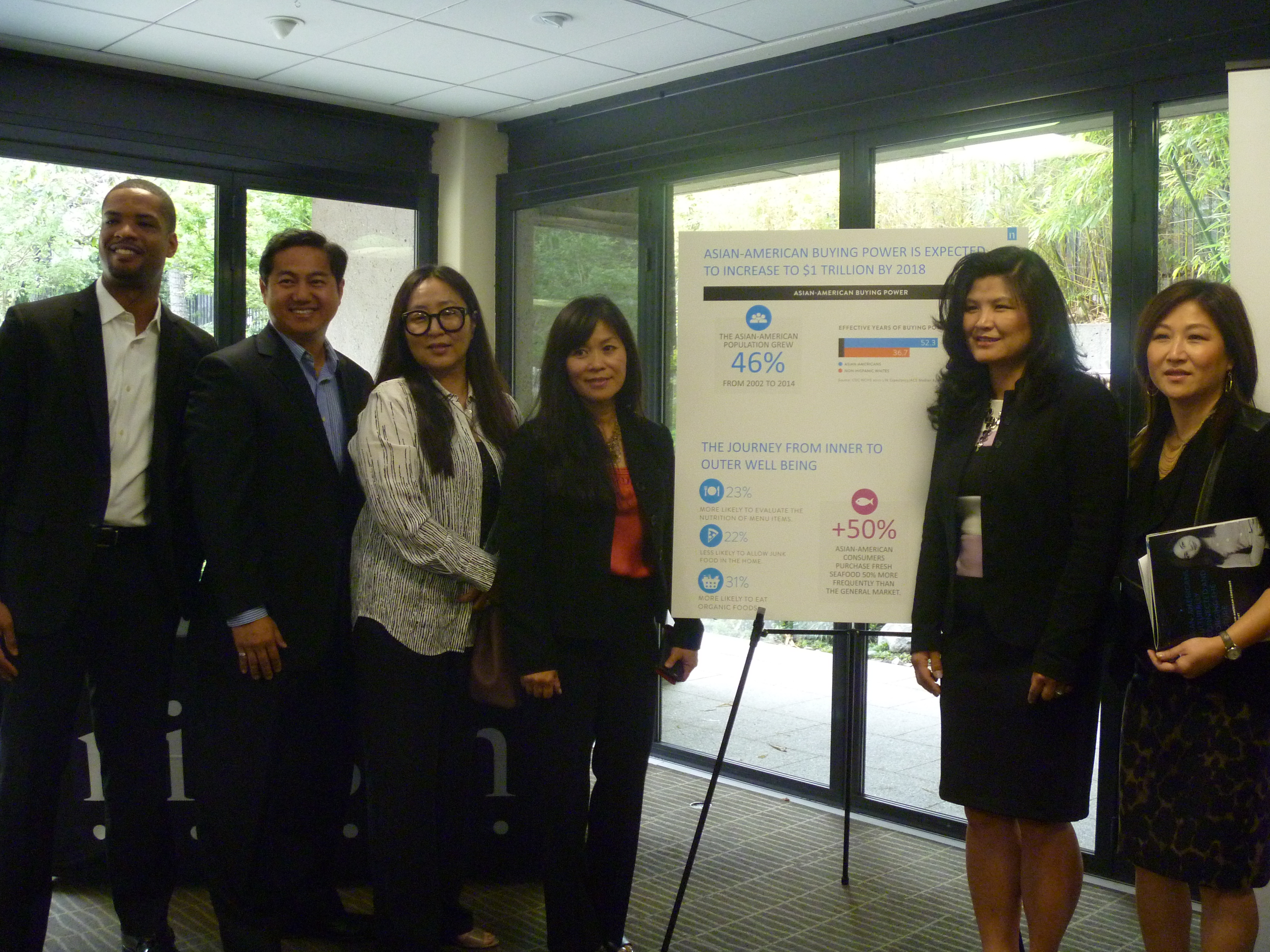 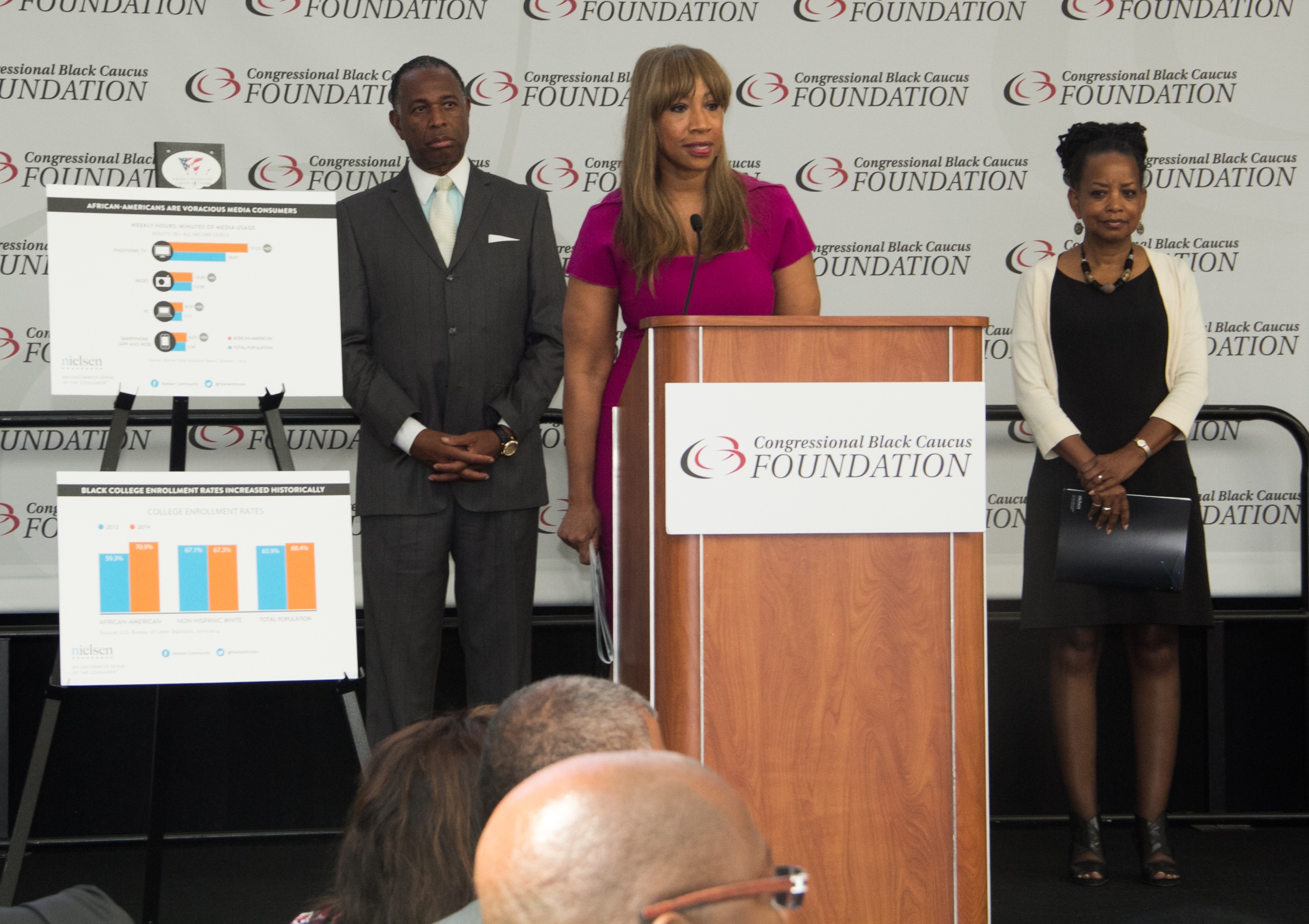 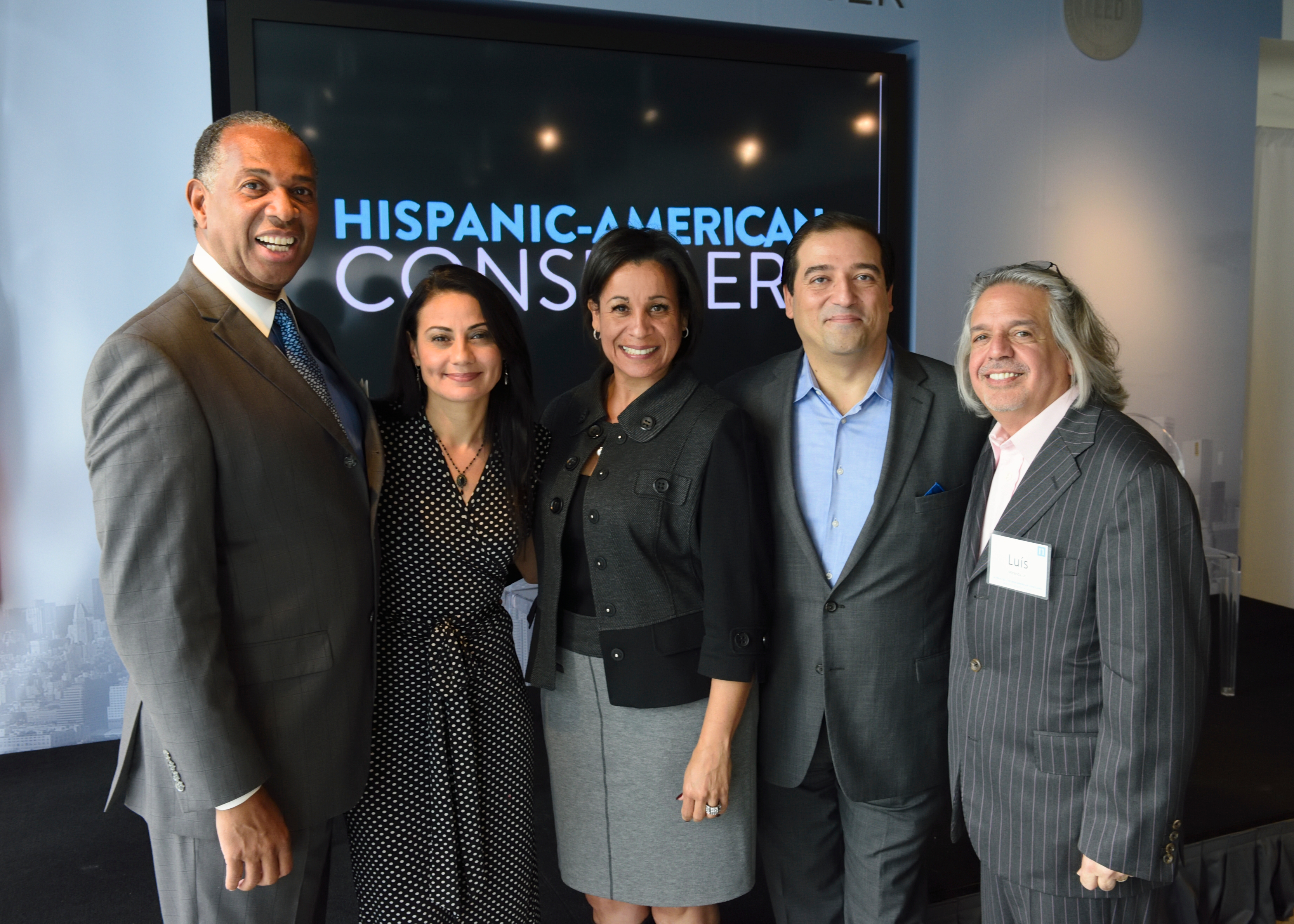 At 120 million strong, and increasing by 2.3 million annually to become a numeric majority by 2044, multicultural populations collectively represent a powerful growth engine for the future U.S. economy. These consumers are transforming the U.S. mainstream and commanding attention from marketers, advertisers and content creators.

Nielsen’s Diverse Intelligence Series is a collection of comprehensive reports focused solely on U.S. multicultural consumers’ unique consumption and purchasing habits. These reports feature insights detailing behaviors of African-American, Asian-American and Hispanic/Latino consumers and serve as a cultural guidepost about multicultural communities across the U.S. The insights in the reports help clients stay ahead of the latest trends and marketing opportunities necessary to grow and strengthen business opportunities in multicultural communities.

Nielsen partners and consults with important external advisory stakeholders who help make these reports possible. Our External Advisory Council members are industry and community leaders who work closely with our content team to produce these reports. Representatives from the African-American, Asian-American and Hispanic/Latino councils participate in all phases of the project: From ideation brainstorming and story development to launch. As vital community stakeholders, Nielsen collaborates with these external groups to ensure the reports are authentic and representative of the U.S. multicultural communities that we support.

Below is a snapshot of this year’s report launch events.

Nielsen hosted media briefing events in Los Angeles and New York in June for the launch of the third report on Asian-American consumers in the Diverse Intelligence Series. About 30 in-language media outlets attended both sessions to get an inside look at the findings from the Asian-Americans: Culturally Connected and Forging the Future report. These briefings offered Nielsen an opportunity to connect with Asian-American journalists, representing Vietnamese, Korean, Chinese and Filipino media outlets in the U.S. These one-on-one media sessions with highly respected and trustworthy Asian-American publications, such as The Asian Journal, Sing Tao Daily and New Tang Dynasty TV, help build awareness of Nielsen among the Asian-American community.

The report focused on Asian-Americans’ consumption habits—particularly in the food and beverage categories. The report also included insights about the decisive shopping habits of Asian-American women who are heads of their households.

In September, the 45th Annual Congressional Black Caucus’ 2015 Legislative Conference in Washington, D.C., served as the backdrop for the release of the fifth report on African-American consumers in the Diverse Intelligence Series. This year’s report, Increasingly Affluent, Educated and Diverse – African-American Consumers: The Untold Story, focused on the consumption habits of an often forgotten segment of the Black population—those who make $75,000 or more. The report also discussed the rising influence of Black culture on mainstream America. About 75 journalists, community leaders and conference attendees attended a press event during the conference. Nielsen also joined members of the Black Caucus, industry and community leaders in four panel discussions during the conference. The report supported discussions on topics including education and Historically Black Colleges (HBCUs), economic issues, Blacks in entertainment and Black youth in the arts.

Nielsen, along with AARP and the Hispanic Federation, held a robust conversation about Latino Baby Boomer and Greatest Generation consumers with about 100 influencers in New York to culminate a month-long celebration of Hispanic Heritage Month in October. The discussion centered on the latest report on Hispanics in the Diverse Intelligence Series: The New American Vanguard – Latinos 50+: Healthy, Wealthy and Wise. This year’s report illustrated the importance of Latinos 50+ in Hispanic households and their vital role in today’s economy with regard to their purchasing habits and political importance. A panel of guests, which included thought leaders from AARP, John Jay College and The Hispanic Federation continued dialogue about the report’s findings.