Bringing Transparent Measurement to Digital Advertising In the UK 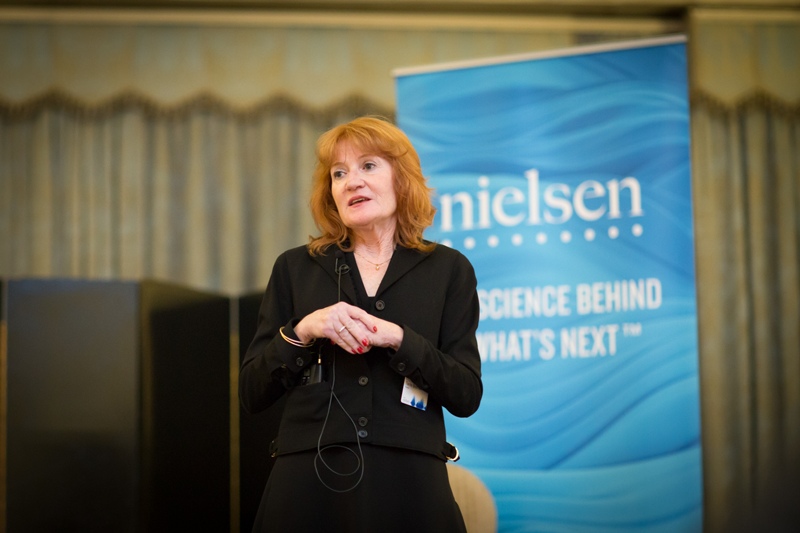 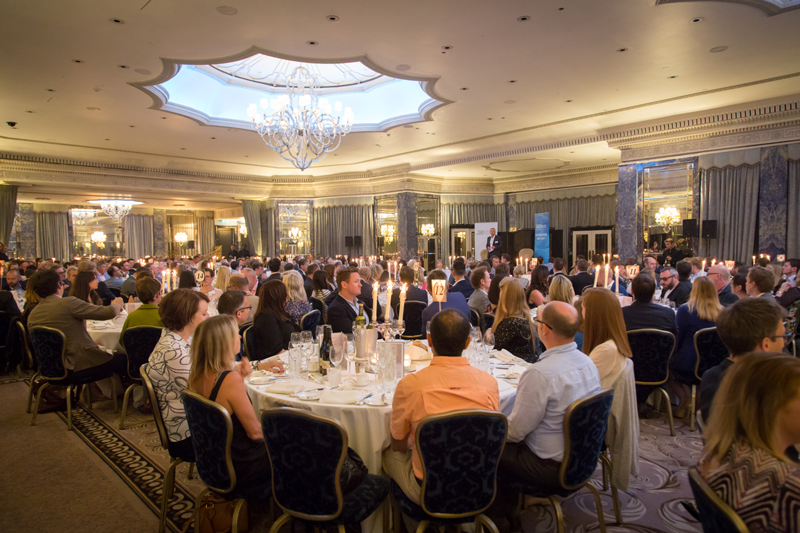 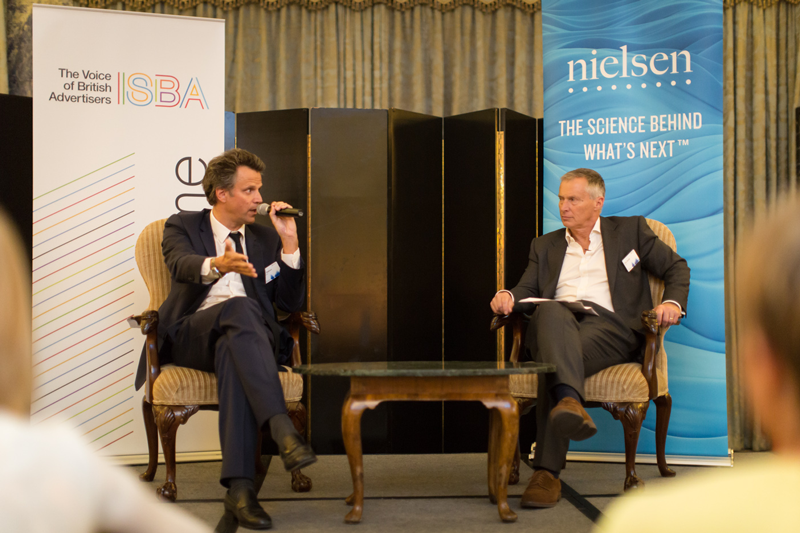 Transparency is a hot topic once again—and with good reason. Procter & Gamble’s Chief Brand Officer Marc Pritchard skillfully reignited the discussions in January of this year when he issued his rallying cry for greater industry transparency and accountability. This sentiment was reinforced at the recent Nielsen-sponsored ISBA Annual Lunch, when the ISBA Director General, Phil Smith, spoke on behalf of British advertisers in his call for action.

At Nielsen, we’ve observed a step change in opinion across the digital advertising industry and a desire for the market to evolve since the beginning of the year. We’ve already taken steps to provide transparent measurement for the industry, so it was a natural fit for us to join the event as sponsor. And Nielsen’s Terrie Brennan, Managing Director U.K. and International Watch Lead, took the stage to share some of the work we’ve done, as well as the direction we envision for the industry.

Digital advertising is plagued with ads that are “below the fold,” adjacent to inappropriate content or fail to load, and the result is that much of the dialogue today is around viewability as a core metric. But, there is a difference between viewability and audience measurement. Many metrics provide counts of devices, not people. To measure the audience, we need first to measure reach, then viewability; there is a big difference between having your ad seen by the same consumer 30 times, versus having your ad seen by 30 different consumers. Measuring and attributing the impact of total exposure—deduplicating exposures across platforms such as television and digital—is key to an advertiser’s end goal, which is usually increased sales.

Accreditation is not the same thing as independence

The issue of ads appearing alongside inappropriate content has given many brands an all too real example of the impact our current status quo. Big brands have led the way this year in demanding greater accountability from digital publishers alongside safeguards to ensure independent verification and a minimum standard for viewability.

In response, the media has heeded the call to adopt MRC-accredited third-party verification. The MRC audit process is designed specifically to enhance transparency of a metric’s methodology, to verify that a metric is what it purports to be. The problem remains, however. Even with this accreditation, these metrics are neither published by an independent measurement provider, nor are they comparable to other publishers’ metrics—and it does nothing to absolve publishers from marking their own homework. So while we are supportive of the MRC process as an important element in the journey for greater transparency, there is a risk that MRC accreditation simply provides comfort to marketers who’ll make spend-allocation decisions based on self-generated metrics from walled gardens.

For the industry to be truly transparent, we need standardized metrics across all forms of media—both traditional and digital—in an apples-to-apples comparison. And these metrics must be verified and published by independent measurement providers for complete transparency and accountability. Media buyers and sellers must be able to compare media platforms with verifiable measurement that spans all forms of media, so that as an industry we can we build out currencies that can be trusted and ultimately traded upon. The good news is that the capabilities to achieve this already exist today.

It is possible to measure the total audience today across all media and all platforms with independent and comparable metrics. We’re already working with countries including the U.S. and with joint industry committees in Australia and Germany to do so by measuring ads separately from content; measuring everything, including Google, YouTube and Netflix; and delivering independent and comparable metrics. There is no one-size fits all approach, and each of the solutions we’ve deployed have been designed specifically to meet the needs of that country.

It’s time to reevaluate the traditional views of audience measurement across all platforms, and we’re here to support those in the U.K., as well as many other markets around the world, to do just that.