Meeting U.S. Hispanics on the Path to Purchase

Latinx consumers are digitally savvy, highly social and exerting an outsized influence on every aspect of American life. Businesses today cannot afford to ignore these consumers. Engaging Latinx consumers requires an understanding of their aspirations, predispositions and concerns on the path to purchase. But marketers who are able to build authentic connections with these consumers now stand to benefit for years to come. Our latest Diverse Intelligence Series report explores what drives the diverse U.S. Latinx population on the path to purchase.

La Cartera Latina: Latinx Buying Power Is Surging Across the U.S.
Representing nearly 20%—or about one-fifth—of the total U.S. population, Latinx consumers in the U.S. are…

U.S. Hispanics have a median age of 28 and are the youngest ethnic or racial group in the country.

The U.S. Census projects the U.S. Hispanic population to nearly double to 109 million in the next 40 years.

By 2023, Latinx spending power in the U.S. should top $1.9 trillion—higher than the GDP of Australia, Spain or Mexico.

Why Latinx? We use the term Latinx as a gender-neutral, inclusive alternative to “Latino.” The decision is a nod toward greater inclusion of women, LGBTQ+ and nonbinary Hispanics and the popularity of the term in social media and academic writing.

While much of this buying power is currently concentrated in border states, growth is taking place all over the country. And the fastest growth in Hispanic buying power is happening in northern states.

Implications for brands and marketers:

Connect with the right app: Both younger (aged 18–34) and older (35+) Latinx adults surpass the general population on using most types of apps. Know what types of apps Latinx consumers use most to reach these consumers where they spend time on their path to purchase. Search engine, entertainment and electronic apps having the highest reach among Hispanics of all ages.

Foster the social TV conversation: Latinx consumers are passionate about sharing their live-TV experiences. Identify highly engaged shows that will draw large live Hispanic audiences and, thus, social engagement around content and even product placement. Unlike the general population, conversation or talk shows are one of the top three TV genres watched by Latinx of all ages.

Bridge the digital and physical: Nearly 2x as many Latinx consumers visit websites/apps on smartphones vs. computers or tablets. As they head to stores with their phones in their pockets, make physical shopping more attractive with a digitally augmented experience. 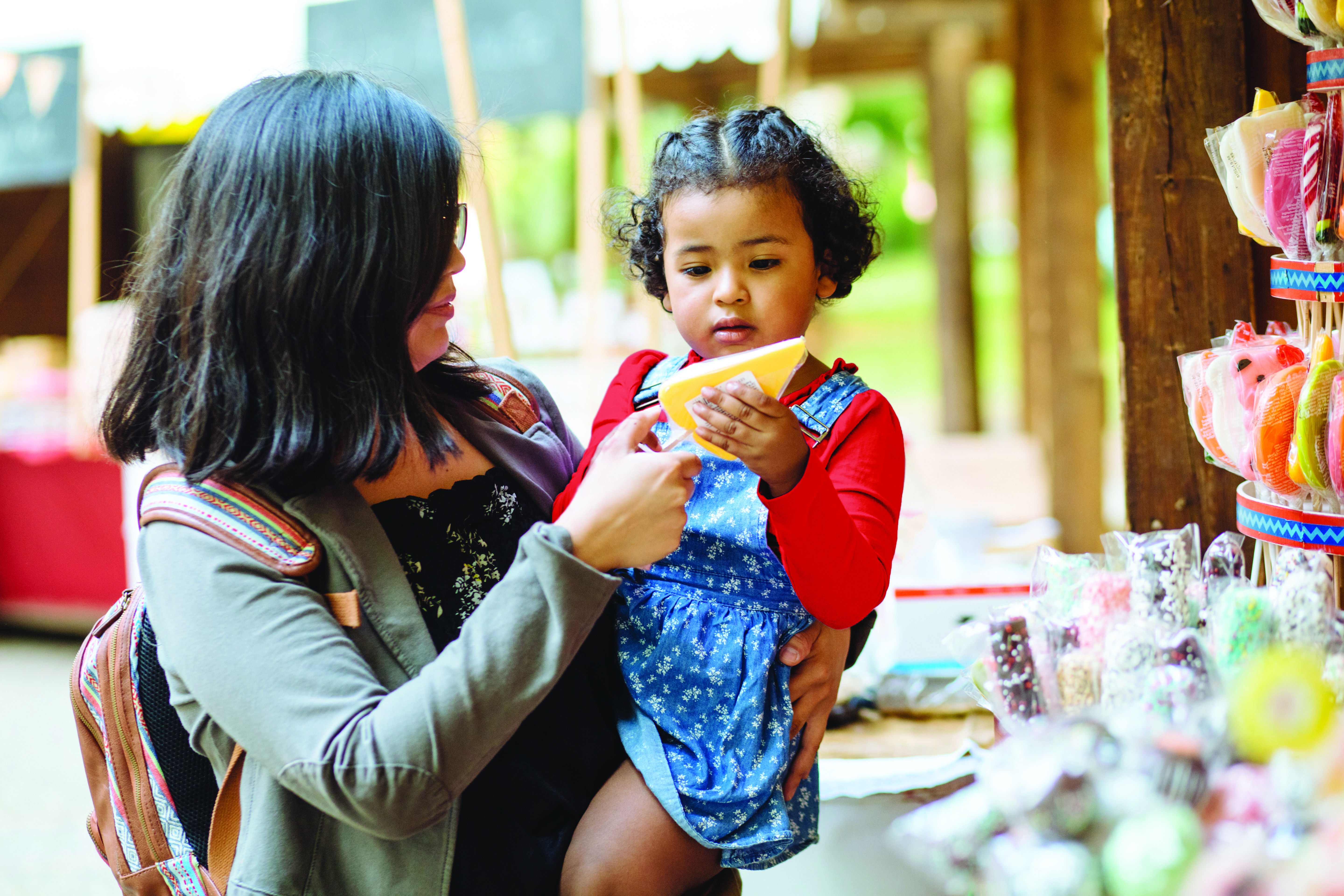 Implications for brands and marketers: 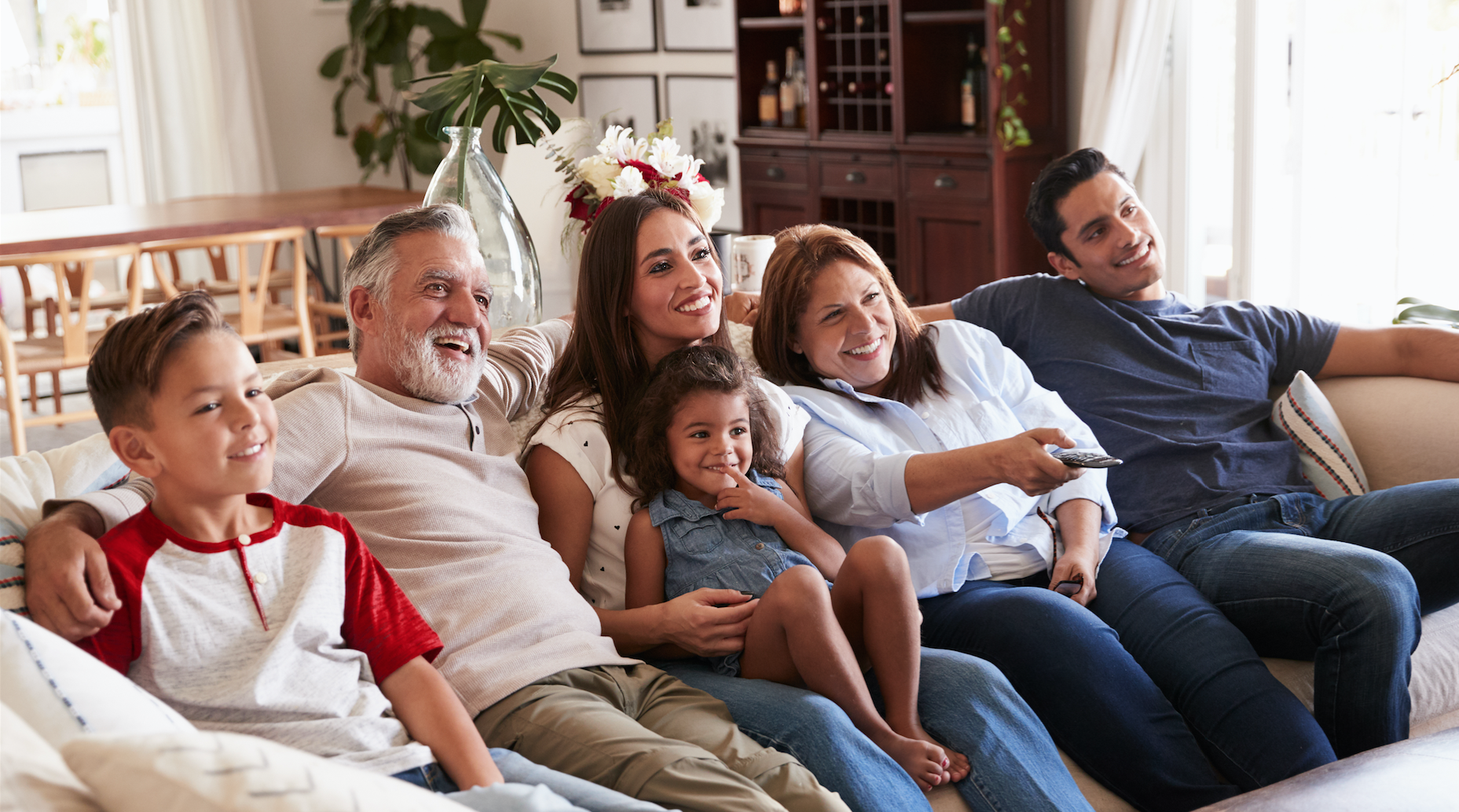 Latinx consumers are highly social, which is illustrated in their consumer journeys. Family members in Hispanic households influence not only what is purchased, but also why things are purchased, with cultural influences having deep roots in countries of origin of parents, grandparents, tias and tios.

IMPLICATIONS FOR BRANDS AND MARKETES: 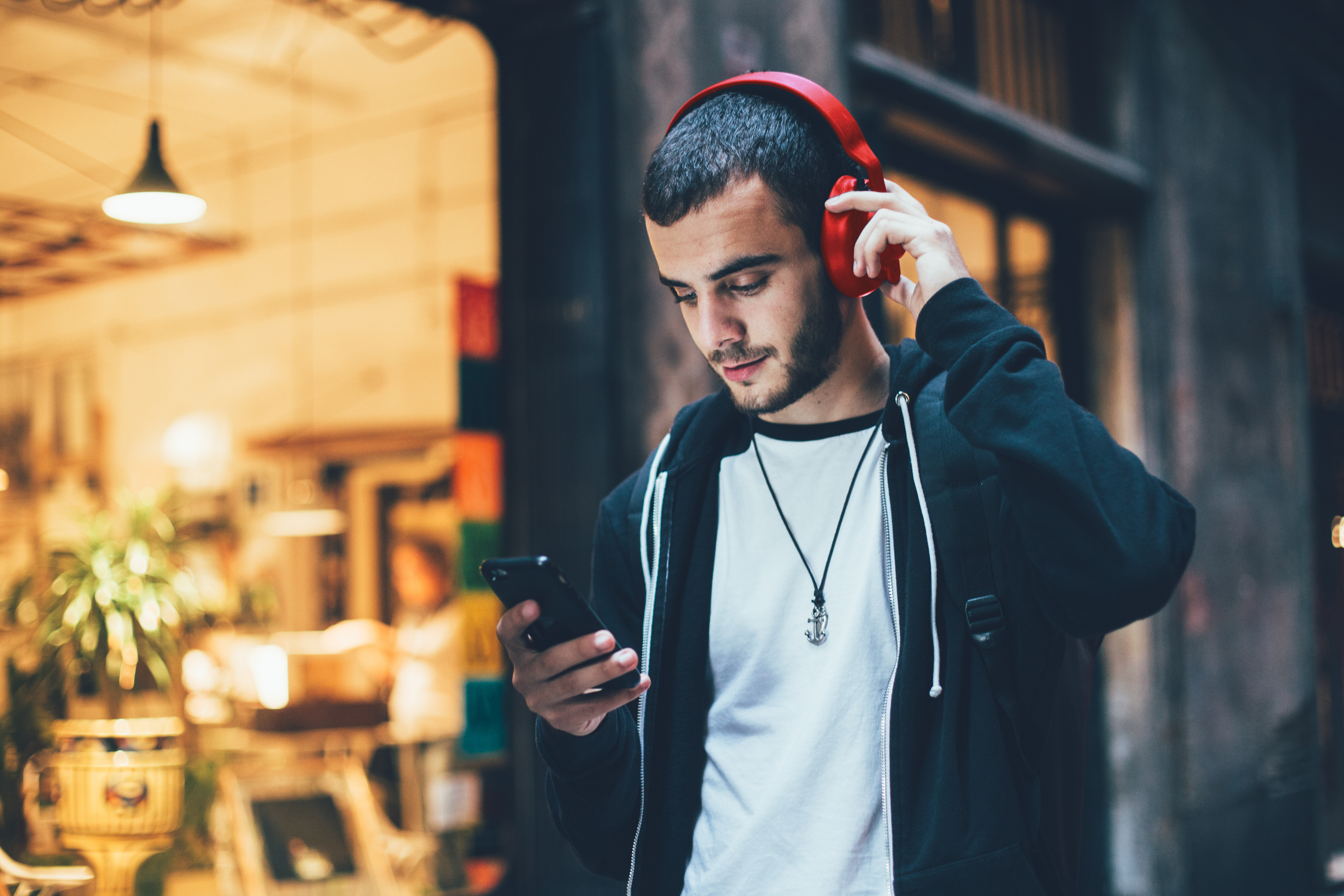 From movies and music, Latinx influencers are re-shaping the American mainstream in their cultural image. Understanding the Latinx consumer journey can reveal important implications for brands looking to drive growth in a multicultural market.

IMPLICATIONS FOR BRANDS AND MARKETERS:

In their own words…